The History Of Australian Tennis 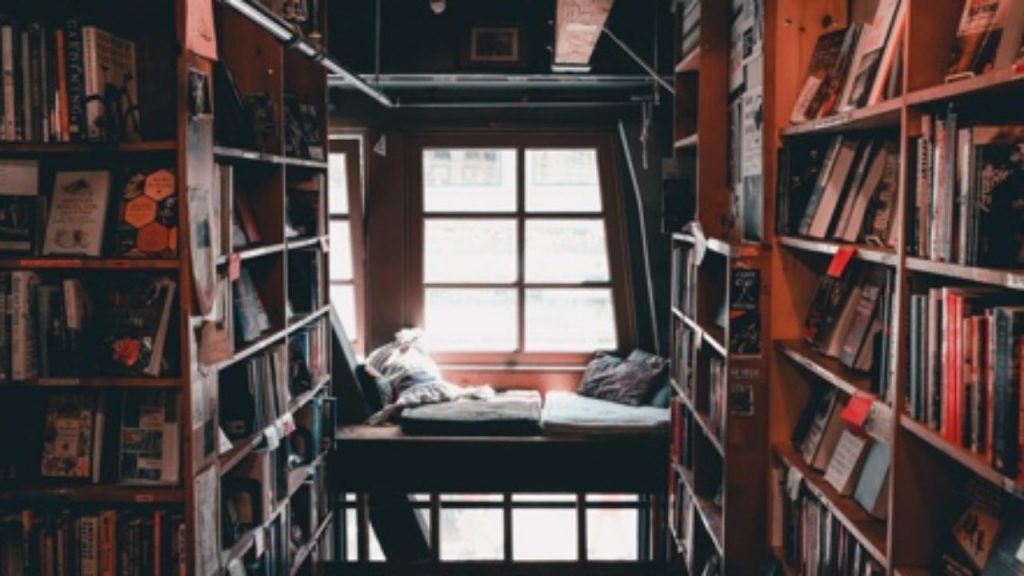 During the formation of the modern game of tennis in the UK and subsequently America there was very little documentation of how the sport was evolving in Australia.

Unlike other sports such as football, rugby or cricket a lot of the written Australian history has simply vanished. So the early foundations of Australian tennis is fairly hazy.

There are references to a game called Long or Open Tennis in 1837 and here it depicts a doubles style event and scoring 15/30/45, advantage and deuce. Terms like rough or smooth are used for serving and there is even a mention of volleying.

But it was technology that really raised the profile of tennis in Australia and for that matter across the world. Firstly the rubber ball was invented and believe it or not the development of the lawn mower enabled courts to be constructed much easier.

The game created somewhat of a cultural revolution appealing first to ladies and to be followed by men. Courts were built in existing sports clubs such as cricket and croquet so it was easy to convert the playing surface from one sport to another.

Box loads of equipment were imported into Australia from the UK and the USA and the modern game took hold and spread quickly.

In Australia tennis spread all over the country from homes to clubs to isolated, far off farms and homesteads. Although still known as Lawn Tennis, Australian courts were made from clay, sand, dirt or even asphalt and they appeared everywhere.

The creation of major tournaments such as Wimbledon and the Davis Cup sprang up around the turn of the century. Winners became famous and were held in high esteem, there also started a great groundswell of spectators wanting to see these new stars.

The evolution of the game, the playing techniques, the equipment and the rules was startling. In Australia the growth came from club versus club to intercolonial matches to state championships and eventually The Australian Championship.
As the game grew in stature and popularity the average man and women in the street started to play. There was a sharp rise in demand for the expensive imported equipment and this led to the rise of the Australian racket and ball industry.

As early as the 1950’s many of the leading stars were already endorsing tennis equipment that was manufactured in Australia. Among the most famous were; Lew Hoad, Ken Rosewall, Margaret Court, Evonne Goolagong, Rod Laver and John Newcombe.

Early manufacturers were Chemold, Rawlings, Alexander’s and the leading Sydney based company The Empire Racket Co. The latter developed a revolutionary racket design with an adjustable balance system and a wind up device.

About this period Harry Welbeck invented a mercury tube racket which transferred the weight of the racket during the actual shot, Slazenger later copied this technique. Racket making trends and new designs were now being lead by the Australian manufacturers and the world accepted the country as a pioneer in the tennis equipment manufacturing industry.

It is no doubt that Australia has embraced tennis as one of it’s favourite sports and the testament of their dominance in singles and doubles proves the point.

If you are looking to get into tennis then why not think about private tennis lessons? Our friendly team will be happy to assist.

One of the most important pieces of equipment that you have to take onto court is your tennis racket.

World tennis is played on every continent in all four corners of the globe.

The four most famous tennis tournaments in the world are known as the Grand Slam tournaments or the Majors.

The History Of Australian Tennis

During the formation of the modern game of tennis in the UK and subsequently America there was very little documentation of how the sport was evolving in Australia.

How to Avoid Injury When Playing Tennis

Complex muscle groups and combinations are used in rapid spurts and bursts. It is little wonder that tears, pulls and rips occur when playing. Also a high number of overuse injuries also tend to occur such as tennis elbow or wrist injuries.

The Beginner’s Guide to Tennis

Tennis is a perfect game for youngsters to learn as size, sex and physique is not as important as most contact sports.